For nearly 20 years, Jim McHugh has practiced law with a particular focus on nursing home abuse and neglect. His success in representing the wrongfully injured is the result of his extensive knowledge and experience in the field of personal injury law.

Jim is licensed to practice law in Alabama, Arkansas, District of Columbia, Florida, Georgia, Kentucky, Oklahoma, Mississippi, Pennsylvania, Tennessee, Texas, and West Virginia. He is a member of the American Bar Association, American Association for Justice, and Florida Justice Association.

Mr. McHugh’s current practice is in the area of nursing home abuse, toxic torts, and selected class action cases. Jim has supervised and litigated thousands of nursing home cases, hundreds valued in excess of $1,000,000. His firm currently has filed cases in nine states. In addition to practicing law, Mr. McHugh has served as a board member for a retirement home, as well as for a crisis pregnancy center and, if he has any time, enjoys reading to pre-school children in local child care centers. 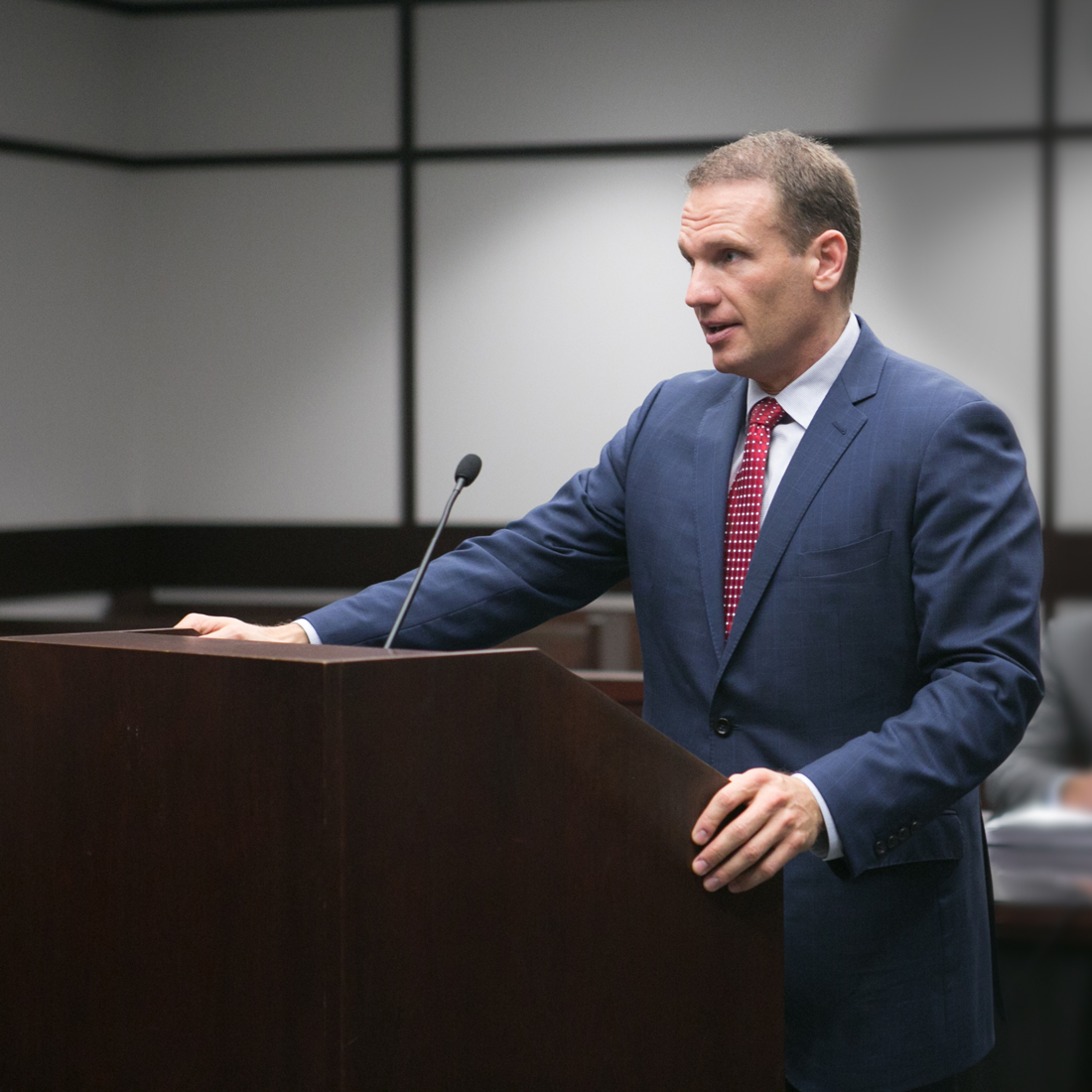 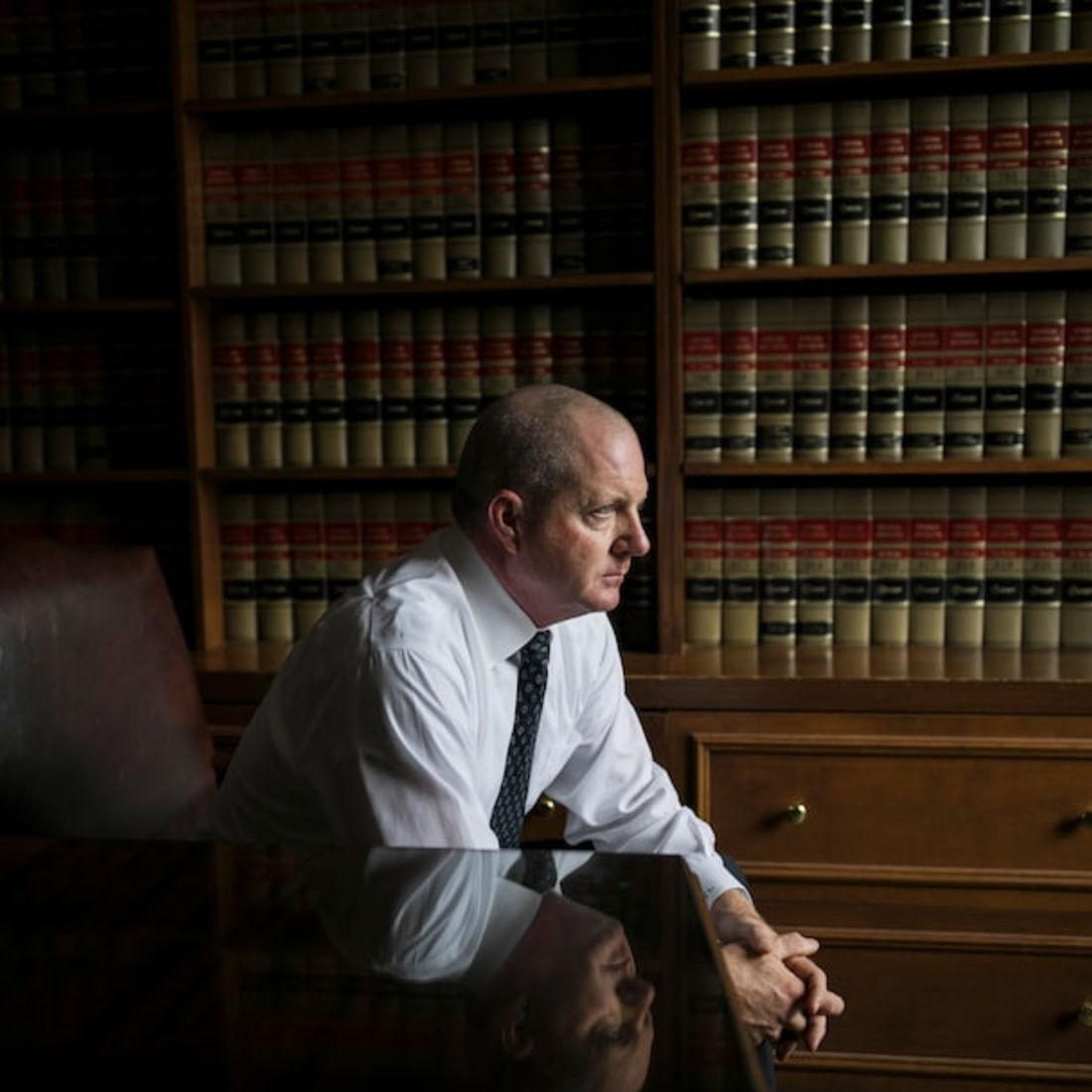 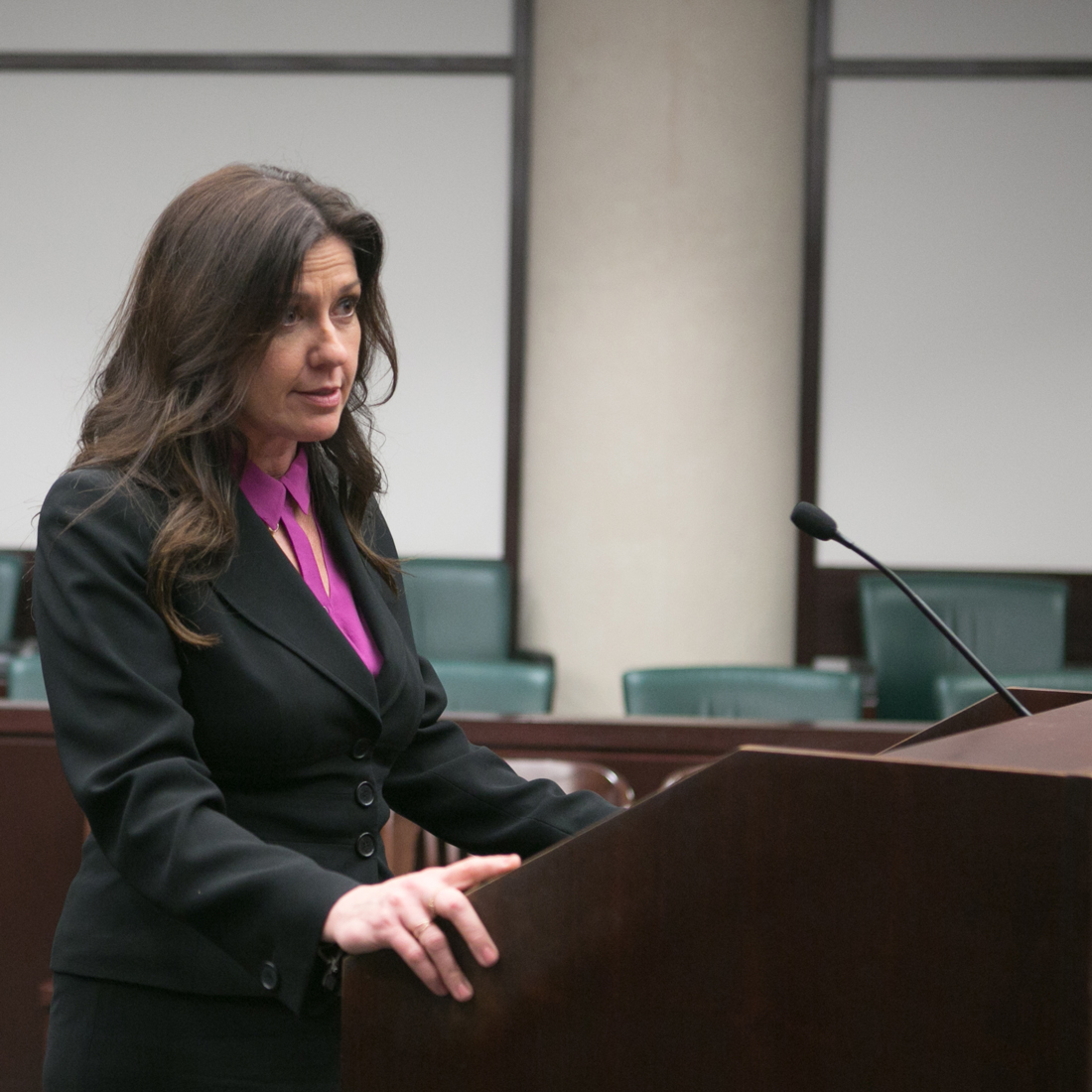