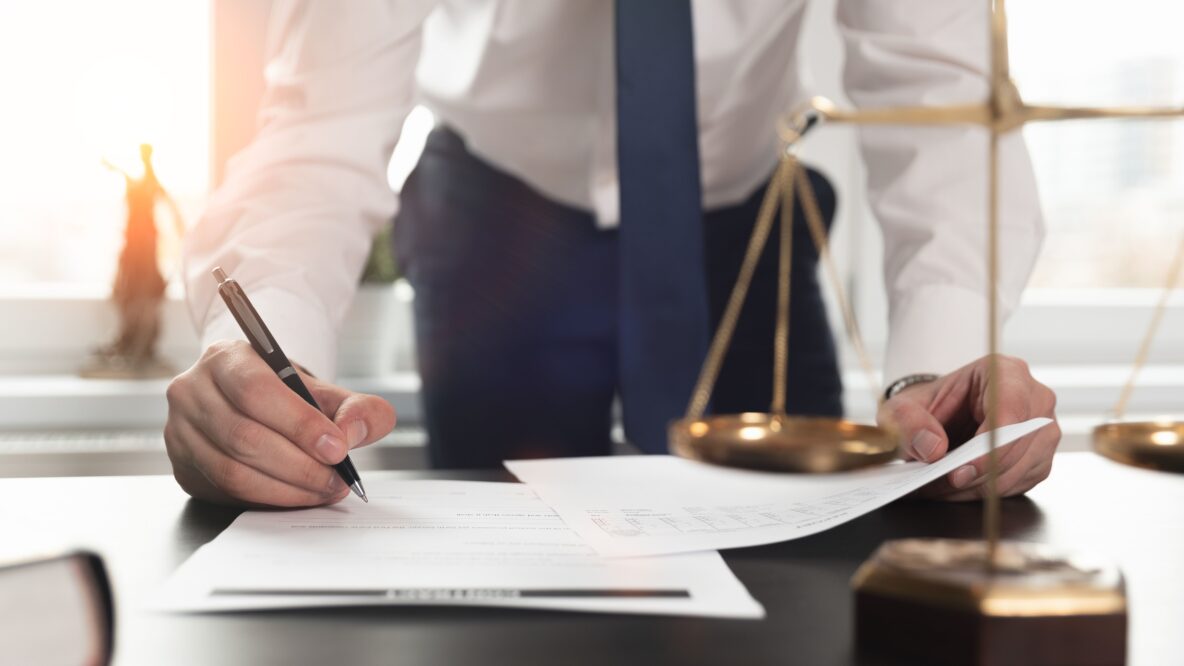 This article was originally published by MetroNews.

CHARLESTON, W.Va. — The opioid lawsuit filed by Huntington and Cabell County against the “Big Three” drug distributors has a trial date.

U.S. District Judge David Faber announced at the end of a 55-minute status hearing Thursday at the Byrd Federal Courthouse in Charleston that the trial would begin Aug. 31. Faber has also ruled the trial will be a bench trial.

Attorneys for Huntington and Cabell County had hoped for a June trial date for their claims against Cardinal Health, McKesson and AmerisourceBergen but Faber opted to give the defense more time to complete discovery efforts.

Lead plaintiffs attorney Paul Farrell of Huntington said it’s good to have the distributors “on the clock.”

“What we firmly believe is that the sooner we get a trial date the sooner that they’ll (settle). We asked for June we got late August—so we’ll be ready,” Farrell told MetroNews outside the courthouse after Thursday’s hearing.

The lawsuit, filed in 2017, blames the “Big Three” for allegedly fueling the crisis by distributing nearly 100 million opioid pills in Cabell County over a 10-year period. The case was part of a group of similar cases being considered in federal court in Cleveland but was released back to U.S. District Court in West Virginia’s Southern District late last year.

“We need a trial date that is reasonable and consistent with the discovery that needs to be done. Third-party discovery takes time,” Mainigi told Faber. “Trial dates are being set all over the country.”

Faber originally wanted to start the trial on Aug. 24 but Mainigi said a California-based opioid trial was happening around the same time that needed her attention. Faber gave her an additional week.

Mainigi and other attorneys for the opioid distributors told Faber the discovery phase of the case is far from being completed.

“We have a very narrow piece of the discovery pie,” she said. “Substantial discovery still needs to be done.”

The plaintiffs said their discovery, which includes hundreds of thousands of pages of documents, is almost completed. Farrell said the drug distributors are dragging their feet on purpose.

“We have gone through an extraordinary amount of effort to produce the documents we’re required to produce and to sit there in the courtroom and to hear them try to disparage the effort of the men and women that are dedicating their lives to fight this epidemic is upsetting,” Farrell said.

The defense claimed it was still in search of third party discovery from places like Huntington City Council and the Cabell-Huntington Health Department. That brought a response from Faber.

“How is all of this relevant? It seems to me this can be a never-ending quest,” Faber said.

Faber said he would like to have all discovery done before he begins the trial.

Farrell predicted the drug companies would continue to seek delays.

He said a trial date and a bench trial should help get the case resolved.

“I firmly believe that this case will resolve if we get a trial date. So in order to get a trial date as soon as possible, we agreed to wave the jury trial,” Farrell said.

Faber said he plans to give each side six weeks to present their cases. The plaintiffs will have five weeks beginning Aug. 31. The trial will resume Nov. 2 with an additional seven weeks of testimony.

Also Thursday, Faber told the parties he plans on following the law already established in opioid cases by Cleveland-based U.S. District Judge Dan Polster. He will allow the plaintiffs and defense to brief the issue before making a final decision.

Faber said he’ll also rule on the defense claim that previous settlements involving the state and the drug distributors cover political subdivisions. Farrell said the issue has already been decided and doesn’t need another ruling. Faber did set a briefing schedule.

Faber will also rule before the trial on the issue of standing and the statute of limitations in connection with the case.

Faber also said Thursday he plans to appoint a Special Master to oversee the discovery and other issues before the trial. Faber said he’s considering former Berkeley County Circuit Judge Christopher Wilkes or former Greenbrier County Circuit Judge Jim Rowe for the position. He also may opt to go with someone outside the case.

Meanwhile, negotiations continue with the distributors in connection with the all of the cases filed in state and federal court. The state’s Mass Litigation Panel had two days of mediation talks last week. One of the settlement numbers being discussed is $1.25 billion.Rusty Webb

Attorney Rusty Webb, who is representing Huntington in the opioid lawsuits, said he would consider the $1.25 billion a “fair proposal.” He said the key will be how the money is distributed.

“I like the initial national allocation based on population, death and opioid distribution,” Webb said.

The next hearing in front of the state Mass Litigation Panel is March 13 in Charleston. A trial date for the state cases could be set at that time.