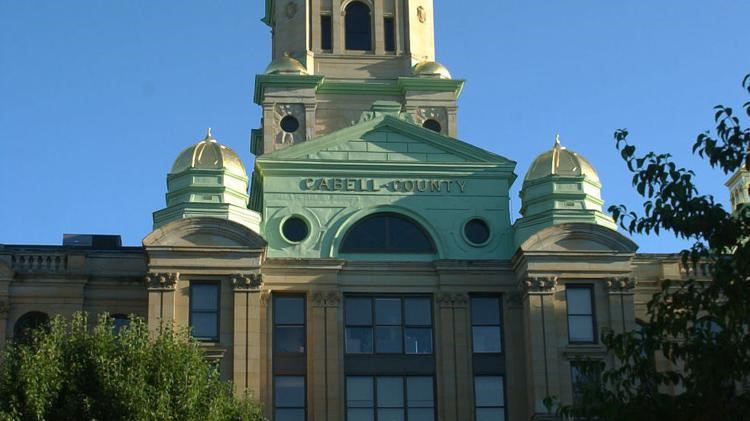 This article was originally published by Herald-Dispatch.

HUNTINGTON — Cabell County Commissioners on Thursday honored the request of a federal judge in Cleveland to scale back a $500 million lawsuit filed against several drug companies and pharmacies accused of fueling the opioid epidemic, a step that could bring the case closer to trial in West Virginia.

U.S. District Judge Dan Polster of Cleveland, Ohio, said in filings last month that he is ready to release Cabell and Huntington’s lawsuits filed against the distributors for trial, but wants the West Virginia governments to limit the type of defendants to only distributors and pharmacies.

Polster is overseeing about 2,500 cases filed against manufacturers, distributors, pharmacies and pharmacy benefit managers accused of breaching their duty to monitor, detect, investigate, refuse and report suspicious orders of prescription opiates coming into the states over the past several years — a duty the lawsuits claim companies have under the Controlled Substances Act of 1970.

During a Cabell County Commission meeting Thursday, commissioners voted to honor Polster’s requests, hoping to have the county’s case remanded for trial in West Virginia. Their votes followed an executive session held with attorneys representing the city and county in the lawsuit.

Huntington-based attorney Paul T. Farrell Jr. said having the case remanded to West Virginia is necessary as dozens of attorneys general from around the country are seeking to settle their cases. Farrell represents Cabell County, along with about 700 other counties and municipalities.

“The attorneys general from the across the country, except for our very own, want to settle the case and we want to get a trial before they do that,” Farrell said. “What we have done today is go ‘lean and mean’ so that we can approach the federal judge in Cleveland and remand the case back to West Virginia for trial, quickly.”

Commissioners agreed to ask the judge to sever and remand Cardinal Health, the McKesson Corporation and AmerisourceBergen, which would pave the way for a West Virginia district court trial against those companies. The commission asked to reserve all causes of actions and damages filed against the remaining companies and pharmacies in the suit.

They voted to allow attorneys to dismiss all claims against those three companies except a public nuisance complaint, which includes abatement, civil conspiracy and punitive damages.

In his filings, Polster said he would only send the case to West Virginia if the plaintiffs dismissed all claims except those claiming public nuisance, racketeering by pharmacies, civil conspiracy and punitive damages.

The four are the same claims that would have been tried with two Ohio counties this fall, if they had not reached a $260 million settlement with drug distributors and manufacturers just hours before trial was to begin last month.

Amy Quezon, of McHugh Fuller Law Group in Mississippi, said the public nuisance complaint is the county’s strongest case to make. Quezon is part of the legal team representing the city and county.

Commissioners also asked to waive all past and future economic losses of the county to pursue abatement of public nuisance. They agreed to release all necessary documents in the case and authorized Commissioner Kelli Sobonya and County Administrator Beth Thompson to testify and speak on the county’s behalf.

Quezon said if the case is remanded to West Virginia, any verdict or settlement would belong to Cabell County and Huntington and would not be shared with other plaintiffs seeking settlement.