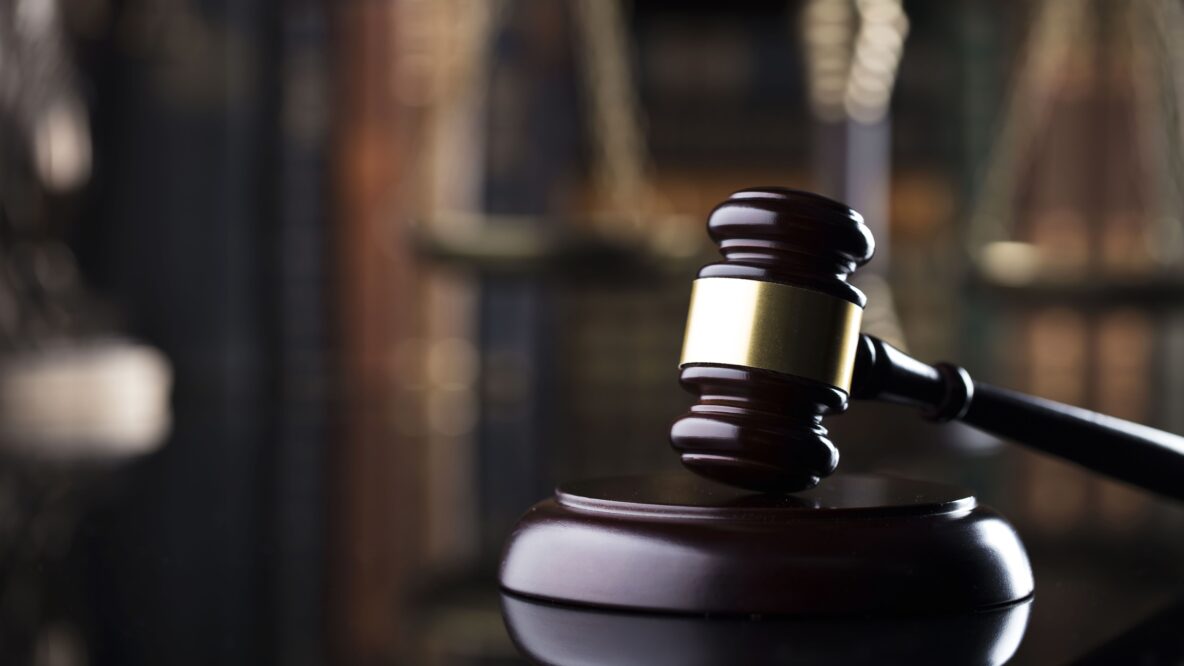 This article was originally published by Charleston Gazette-Mail.

A West Virginia panel of judges has set a March 2021 trial date to hear lawsuits filed by counties, cities, towns and hospitals that seek to recoup costs stemming from the opioid epidemic from drug manufacturers and distributors.

At a status conference in Charleston Friday, Judge Alan Moats, who heads the panel, urged lawyers to narrow their arguments as to whether the drug companies’ actions caused a “public nuisance,” forcing cities and counties to lose revenue and pay untold expenses amid the addiction crisis. West Virginia has the highest drug overdose death rate in the nation.

“We are going to focus like a laser on public nuisance,” Moats told a large crowd of lawyers — many from states outside West Virginia — who crowded the ceremonial courtroom at the Kanawha County Courthouse.

Counties and cities allege the drug companies saturated communities with an excessive number of prescription pain pills and failed to ensure the opioid painkillers didn’t wind up in the wrong hands. The companies counter they distributed drugs only to licensed pharmacies that filled prescriptions from licensed doctors.

The “Mass Litigation Panel” of judges — set up by the state Supreme Court — plans to hear the lawsuits and declare a verdict as part of a bench trial, instead of holding a jury trial, which could have lasted for months. More than 50 counties, cities, towns and hospitals have suits before the panel.

“This case has the capacity to outlast any case we’ve ever dealt with,” Moats said. “If we allow this to languish … that means our legal system has failed.”

The panel wanted to hear the opioid lawsuits sooner — as early as this fall — but decided to wait until after another similar case, filed by Cabell County and Huntington against drug distributors, goes to trial in federal court in Charleston. That non-jury trial is expected to start in August. The drug companies wanted to delay the proceedings for 18 months.

Another 70 lawsuits filed by West Virginia counties, cities and towns have been consolidated into a national opioid-related case that’s being heard in Cleveland federal court. More than 3,000 lawsuits from across the U.S. are part of that landmark litigation, which seeks to blame drug manufacturers, distributors and chain pharmacies for the opioid epidemic.

“We’re making this more complicated than it is,” said Moats, who also serves as a circuit judge in Barbour and Taylor counties. “This can get done. I firmly believe that.”

Moats also called for a “new sense of cooperation” from attorneys on both sides.

The drug distributors being sued are McKesson, Cardinal Health and AmerisourceBergen. Those companies agreed to pay a combined $72 million to settle lawsuits with the state of West Virginia in recent years, but counties and cities filed their own separate suits.

Opioid manufacturers being sued include Teva, Johnson & Johnson and Cephalon.